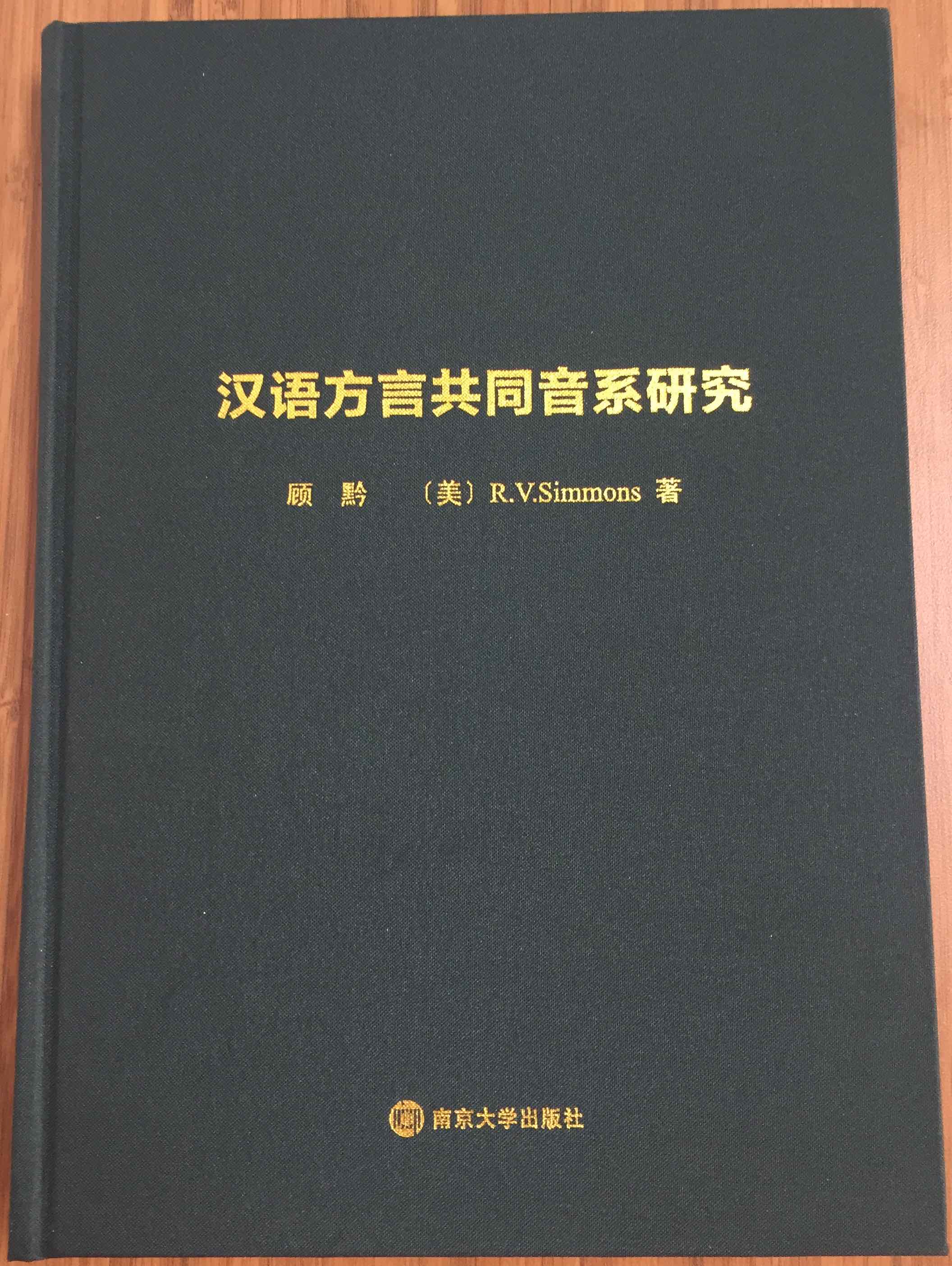 This volume is a comprehensive and systematic presentation of data from 16 dialects within a comparative framework. The dialect data includes representative from Mandarin (Guānhuà), Jìn, Wú, Gàn, Xiāng, Kèjiā, Yuè, and Mǐn groups. The volume is organized as a syllabary by common phonological correspondences with a common dialect spelling (or “reconstruction”) provided for each morpheme represented in the system. The common forms serve as useful Romanized prototypes for all the relevant distinctions contained in the common dialect system. The volume thus is a useful reference for scholars of Chinese historical linguistics and traditional Chinese literature who seek a way to portray premodern Chinese phonology that is rooted in actual dialect pronunciations and not simply a formal rendering of traditional Qièyùn phonological categories.